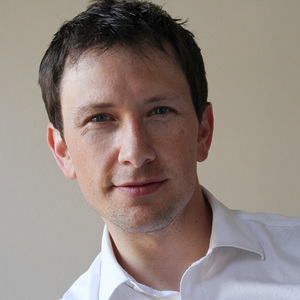 Co-Host of The Atlas Project

Chris Kutarna is co-author of Age of Discovery: Navigating the Storms of Our Second Renaissance, a best-selling, internationally acclaimed book published by Bloomsbury and St Martin’s Press in eight languages. Among other predictions, Chris publicly foresaw the outcome of the United Kingdom’s 2016 referendum on EU membership (Brexit) and the election of Donald Trump as President of the United States.

He has been a two-time Governor General’s Medallist, a Sauvé Fellow and Commonwealth Scholar, and is now a Fellow of the Oxford Martin School and an Adjunct at the Oxford Saïd Business School. Chris was formerly a consultant with the Boston Consulting Group in New Zealand, Australia and China. Chris’ writing appears everywhere from The Guardian to TIME Magazine to Vogue. His weekly letters (samples of which appear at www.kutarna.net) are read by thousands of senior executives, journalists, academics, policy makers, business leaders…and Sharon Stone, somehow.

Chris holds a doctorate in Politics from the University of Oxford. He speaks fluent Mandarin, and in 2018, he was named a Global Top Ten Speaker on the Future of Work by London Speaker Bureau.